The Island, The Ocean and the Pond.

First of a collection of announcements. Watch the video to find out more about when you can start writing software for Cardano.

Find out more about the Project Catalyst where Ada holders will be able to submit their ideas, collaborate, vote and award funds to their favourite projects. To get started create your profile on Ideascale and join the Cardano Catalyst Telegram channel. 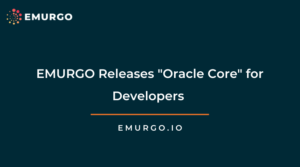 Following the recent double announcements of EMURGO’s newly formed strategic technical partnership with Ergo – a proof-of-work, UTXO-based blockchain protocol built to be an efficient and secure financial contracts platform – and the appointment of EMURGO’s Head of R&D and smart contract developer Robert Kornacki to the board of the Ergo Foundation – a community 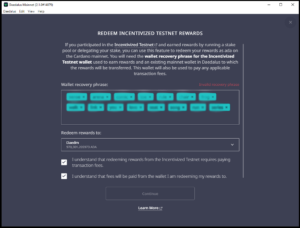 You can now claim your ITN incentivized test network rewards

With the latest update to the Daedalus wallet you can now claim your ITN rewards.

The method has changed and a new pig symbol has been added. There is some confusion though as the old way of restoring your Yoroi wallet still shows the greyed-out option to restore your 15 words Shelley wallet. 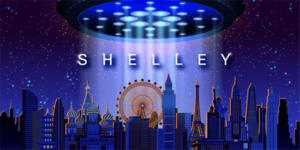 Shelley has been delivered. find out what this means for developers, stake pool operators and ADA holders in the Cardano forum. 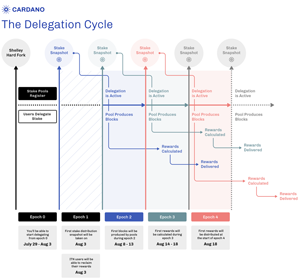 The Delegation Cycle, when will you be able to stake and all details about the Shelley hard fork:

To answer all you questions regarding the Shelley hard fork and staking we suggest you read the Cardano forum.

Sebastien explains that with the Shelley hard fork there will be issues with some of the wallets. This will mean those who use these will not be able to stake as soon as hoped for. While the upgrade is going on, ADA on some of these wallets will not be accessible. This is fully expected and your ADA will always be totally secure. He goes into the reasons for the downtime in order to give an understanding of the time it will take for them to be back fully functioning again.

Shelley Hardfork has been initiated

The Shelley hardfork has been initiated and the countdown is on for the July 29th. This is a short video where Charles praises the hard work and long hours that have been put in to get to this position. Although there will be plenty more exiting news to come this year with Goguen and Voltaire none will be so disruptive as this Shelley hard fork. 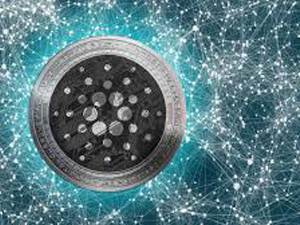 In Charles Hoskinson latest video he has said a decision will be made today whether the Shelley Hard Fork will happen on July 29th. All is looking good however there may be a delay for some of the wallets which suggest the ledger hardware wallet may not be ready. This can be overcome though by restoring to Daedalus or Yoroi. 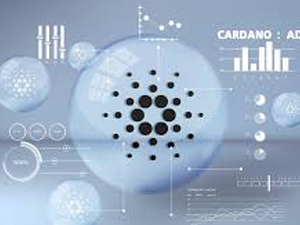 In his latest video Charles has said “I’m also going to contract a firm on a fixed cost contract to do ERC-20 converter, this team is going to go in Ethereum, take all the existing ERC-20 tokens, and build a converter to redeploy them on our testnet once we have the native asset standard deployed.” 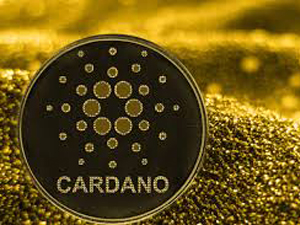 IOHK, has released a new Daedalus wallet for the Shelley testnet. The new version 1.2.0-STN1, enables users to try out the new functions brought by the new Shelley update in a sandboxed environment using test-ADA. New features, including delegation, stake pools, and rewards distribution will also be available in the sandboxed environment to simplify the staking process.